Ever wish you could step out and take your turn in the spotlight?  You’re not alone. Some of rock’s legendary moments have occurred when the side man (or woman) steps to the mic and takes a lead vocal. While Keith Richards tends to business on tracks like “Happy” or “Before They Make Me Run,” Mick Jagger traditionally goes off stage to rest his wiggling buttocks. Bands tend to take on a whole different vibe when someone other than the front man takes the wheel.

In the next couple posts we’d like to pay tribute to those brave rock warriors who have stepped from the shadows to strut their stuff, and give the regular guy a rest.

Kim Deal steps up to the vocal plate on “Gigantic,” a crowd favorite as well as the closest the Pixies would come to a proper radio hit. Somewhat inspired by the film Crimes of the Heart, in which Sissy Spacek has an affair with a teenage African-American boy. The word “gigantic” is all Black Francis had so Kim added the voyeuristic lyrics describing an inter-racial tryst. A simple, hooky bass line drives the track while Kim’s vocals explode front and center. Unfortunately, there would only be a handful of tunes featuring Kim as the lead, since the tension between her and Francis would force them to part ways (via fax) in 1993, the first of her two departures.

John Entwistle
The Who
“Boris the Spider”

For The Who’s second album all members were instructed to write a song. John “The Ox” Entwistle would contribute “Boris the Spider.” After weeks of procrastination (and an alleged night out drinking with Bill Wyman of the Rolling Stones) John scrawled his creepy-crawler track in under ten minutes. “Boris the Spider” would become a fan favorite in the arenas, and according to Pete Townsend, it was Jimi Hendrix’s favorite song by the band. On a less credible note, there are some people out there who believe the basso profundo vocal style on “Boris the Spider” is the beginning of the “death growl” used in many styles of metal music. I hope not…

On my 30th birthday in 2003 I received as a present a “mixed CD,” one of the last I would receive. This special mix contained “Ooh La La” which had always been a track I enjoyed. As a fan of Faces, but a much larger Stones fan, I always thought it was great that Ronnie Wood sang lead on “Ooh La La.” Rod Stewart and Ronnie Lane gave it a go in the studio, but producer-engineer extraordinaire Glyn Johns thought Wood’s version was the best. “Ooh La La” is the title track and the last song on the last album released by the short-lived (but very influential) Faces. Ronnie Wood, Rod Stewart and the late Ronnie Lane would all continue to perform “Ooh La La” throughout their careers. 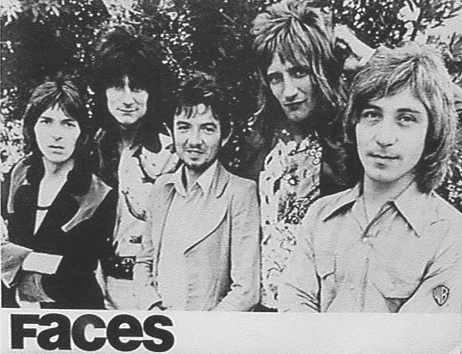 Love it or hate it, “Don’t Look Back in Anger” has become an international anthem, featuring an explosive chorus that is hard to shake off. For this 1996 Oasis track, Noel Gallagher (the songwriter and guitarist) gave Liam Gallagher (the singer) the choice of two songs to sing — Liam chose “Wonderwall” and Noel took “Don’t Look Back in Anger.” This was the first time that Noel sang lead on a single and it provided a glimpse into the future of a band doomed by an extraordinary sibling rivalry. Later that same year, Noel would sing all of the band’s hits to date on MTV Unplugged, when Liam decided right before the show that he had a sore throat. A sore throat would keep Liam from singing that night but not from heckling his brother from the audience. And Bob’s your uncle…

Paul Simonon gave The Clash its name and its look, but he couldn’t even play bass when the band was formed. Fortunately, by the time London Calling was being recorded, Paul had plenty of skill and experience with his instrument. (That’s actually him smashing his bass on the cover of the album.) However, he hadn’t yet participated in the songwriting for the band. In an effort to cash in on some songwriting royalties, Paul penned this gritty, bass-heavy track about civil unrest in South London. Paul would cash out a second time with “Guns of Brixton,” after Beats International sampled his bass line for the 1990 UK hit “Dub Be Good To Me”. 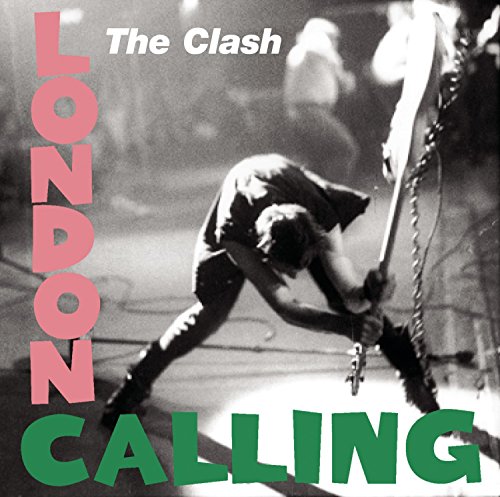